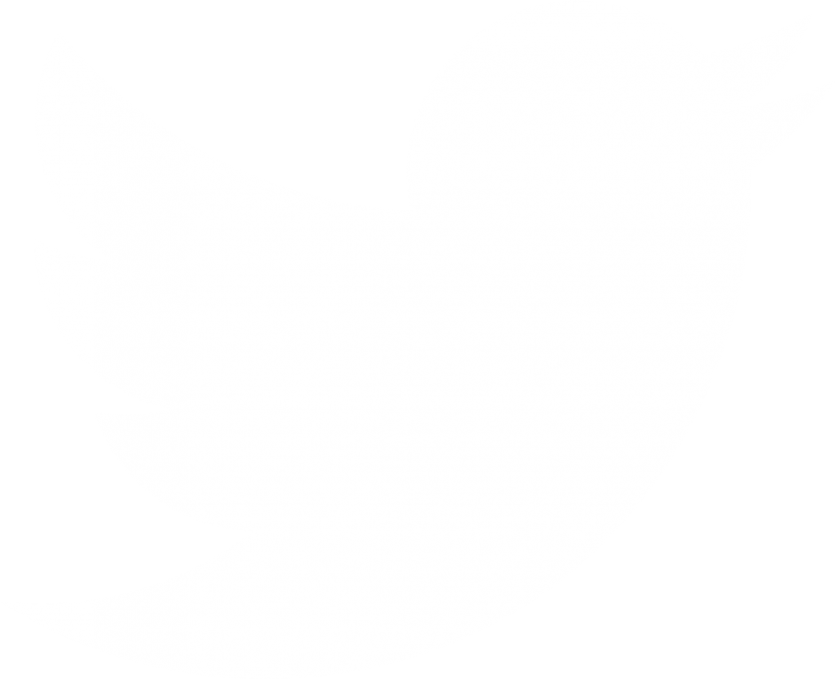 It's the end of the beginning.

Play-to-earn is not representative of what this new medium will become. Nor are Web 2.5 games with tacked-on token economies.

The first great Web3 games will have to be more fun, more interactive than established trad games. Not in spite of the blockchain, but because of it.

We're manifesting this with novel infrastructure for normal game devs to easily create and balance economies with the full power of Unreal & Unity.

Empowering devs and players with ethical, provably sustainable monetization that adds to the fun.

The meta has shifted

We're not content with the state of Web3 gaming.

Thank you! Your submission has been received!
Oops! Something went wrong while submitting the form.